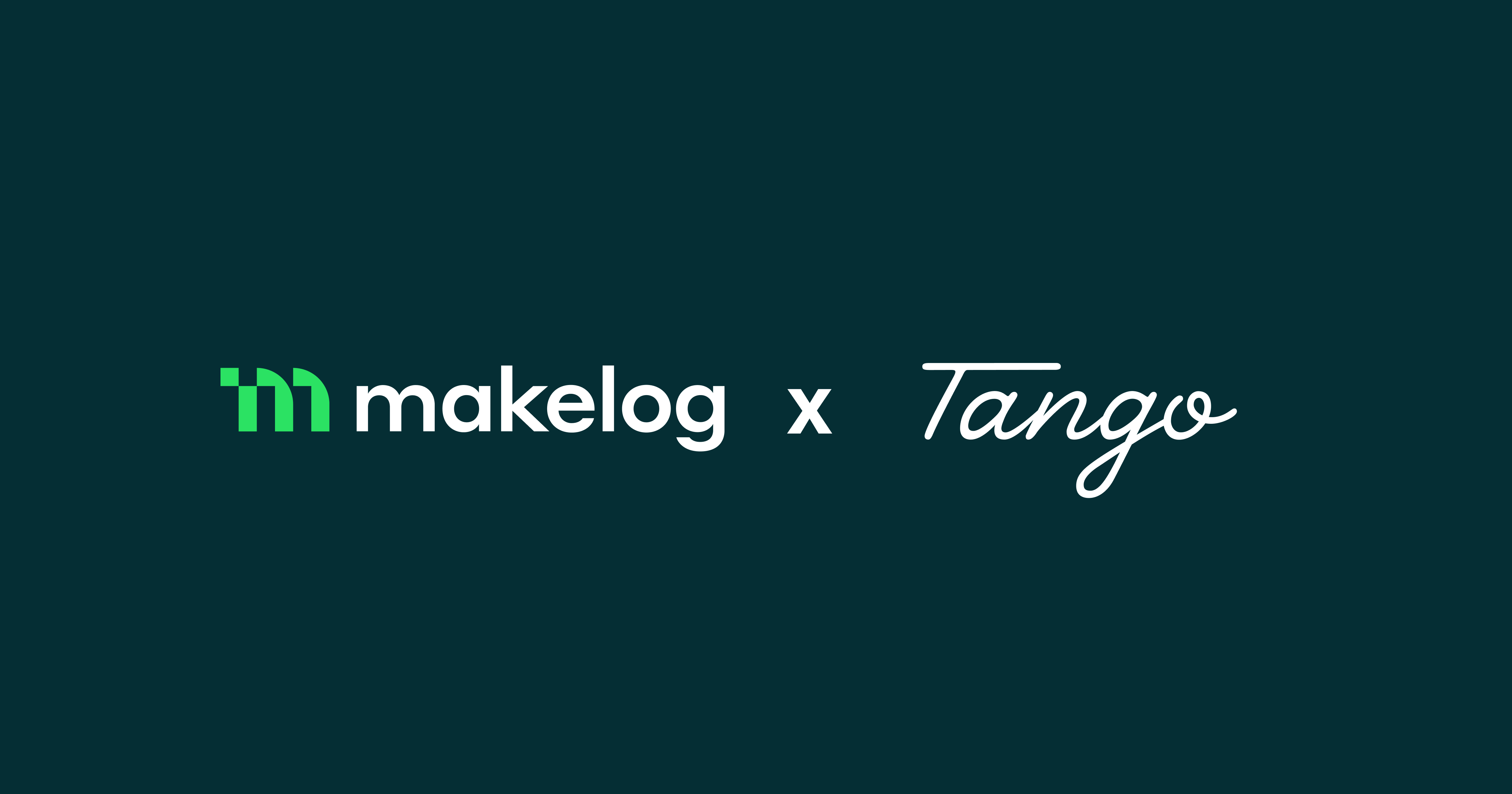 Tango’s Engineering Team uses Makelog to ensure that frontline teams know what’s shipping, what the impact is, and how to accurately pitch customers.

Tango is a browser extension that lets you create beautiful step-by-step guides with screenshots, in seconds. Whether it’s onboarding new hires, building an internal knowledge base, or just sharing your expertise, Tango lets you capture the process once and unblock anyone who needs your help.

In late 2020, like many early stage tech startups, Tango’s development team was laser focused on rapidly building and iterating on their product to get it into users’ hands. At a certain point, product changes were happening so fast from version to version that Dan Giovacchini, President and Head of Growth, couldn't keep track of everything that shipped in every release. If they were having issues staying on top of the changes, Dan thought, most likely users were too.

“Would it be good practice to keep a changelog?” He asked his team.

Engineering Lead, Kristie Howard, brought in Makelog to make it easier to bridge the gap between the development process, which her team tracked in GitHub and Linear, and the frontline teams that needed to understand and communicate relevant updates to their early users.

By connecting their Linear and GitHub accounts, Kristie was able to view a list of everything that shipped across their repos and drag in relevant updates to a post she’d share internally and externally.

“I love that Makelog lets you drag in PRs straight from GitHub because it helps engineers see the positive impact of naming our PRs to accurately reflect what we shipped. All I need to do is add screenshots!”

Ken, Dan and Brian, the co-founders of Tango, loved the increased visibility Makelog provided, and the way they could easily show users how the product was constantly improving. They could now use Makelog as an asset to showcase their team's velocity, using developer-approved language to re-engage users.

Kristie decided to add writing a Makelog post as a step in the engineering team’s deployment process going forward.

“We always want to give non-engineering teammates the right language to use to accurately share with users everything that ships without having to wait on product and engineering. We’re a startup and we’re moving quickly, but we also want to be seen as competent and be able to earn customer trust.” Kristie says.

The Power of Communicating the 'Why' Behind What Ships

Beyond increased transparency and an easier process for sharing what ships, Kristie saw another opportunity with Makelog: to help engineers become better at communicating the “why” behind their work. "We try to write things in a customer-centric way, rather than an engineering-centric way. I really want to get people in a cadence of seeing the connection between ‘here's what I'm coding, here’s the ticket I'm picking up in Linear’ and the impact it has on our users.”

Is it working? “Ken and Dan and our internal teams get so excited whenever we share a new Makelog post in Slack, and it sparks such great cross-functional conversation. I hear engineers say all the time, ‘I didn’t realize how this feature impacted this user, or that this other person wanted that.’ It gives us one source of truth that's shareable for releases that we create.”

Kristie has started to scale this process at Tango by having engineers teach each other how to write great release notes in Makelog, creating a culture of sharing their work and connecting it to the broader business impact. "People want to feel like their work is meaningful, and what we do as a team now only compounds as we grow really quickly. We see Makelog as an easy way to help engage engineers and help us foster that kind of culture." 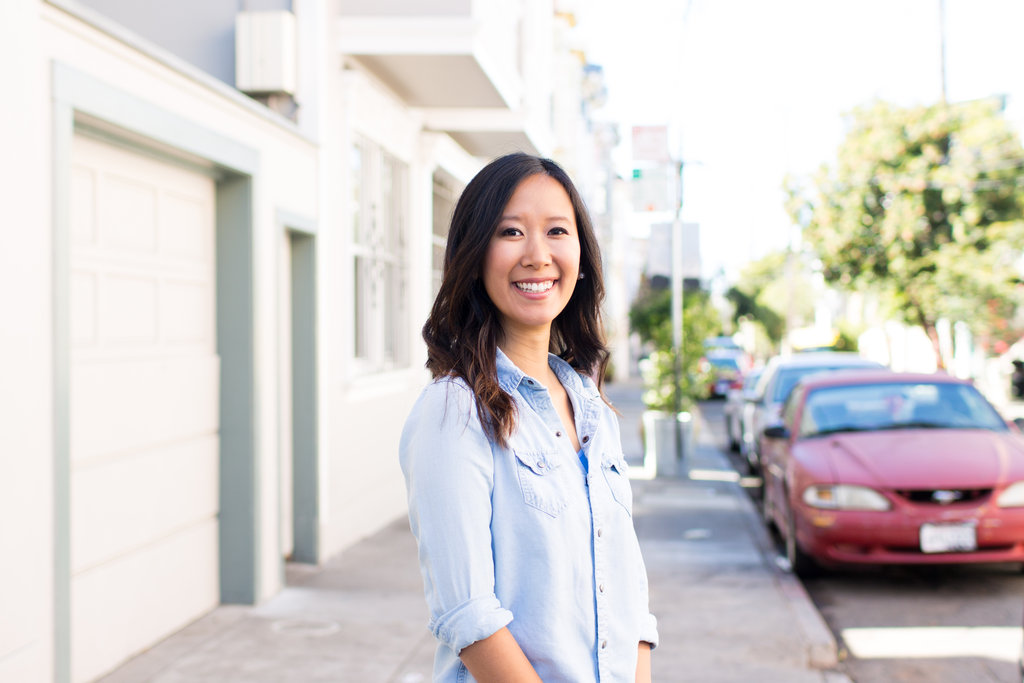 Want to learn more about Makelog?
Book a demo
Start sharing your product velocity with the world
Book a demo